Last week Sonos dropped a bombshell on its customers by announcing they would no longer support the early products with software updates.

Whilst this news didn’t reach the large majority of customers (my mum included) the news still spread quickly. This resulted in a heated debate on social media and the subsequent #SonosBoycott online activity.

Firstly, I’ll say that this announcement was timed poorly. With the growing number of legal cases, the ongoing fights with bigger tech companies for stealing their IP, the very last thing you’d think Sonos would want is to have loyal customers on their case too.

Secondly — I’d like to say that I’m a long-term, loyal Sonos customer and a true brand advocate. However sadly, three of my home speakers fall into their ‘software cull’, effectively rendering them useless. It also affects a further four devices which my parents own, which I convinced them to buy in the first place.

Thirdly — Despite an attempt to soften the blow for customers, by offering a 30% discount off a new speaker when recycling a legacy one. It seems that the damage has already been done, with customers arguing that Sonos has “let a loyal customer base down.” which lead to the CEO having to make a public apology on Thursday.

Why has Sonos done this? What’s it really all about?

Sonos have upset their loyal customers beyond words, but what has it really all been about? It’s all been in the name of ‘planned obsolescence’, forcing customers to update their devices and causing an untold amount of electronic waste. Legacy devices will now be ‘bricked’ and shipped to other countries only to be dumped in landfills.

This is the exact problem we’re trying to tackle and reduce with our business, Reboxed. We want the world to buy more pre-owned and used products, but one of the biggest threats to extending the product life cycle is this planned manufacturer obsolescence.

The big question is, can we stop companies from doing this?

The answer is no. When tech companies build products they include a plan for the lifecycle of the device. This is part of a roadmap and feeds into commercial objectives to sell more products. These usually include two dates, an EOS date (end of sale) and an EOL date (end of life). However, it isn’t just Sonos that this applies to, it’s most tech companies. According to The Hustle Apple, for example, has a list of over 416 products that have become obsolete over time.

As VICE put it, “Sonos Makes It Clear: You No Longer Own The Things You Buy” and “Modern ‘smart’ hardware now comes with hidden expiration dates that encourage waste, pisses off consumers, and put the entire internet at risk”

It’s not all bad news though, as technology becomes outdated it is replaced with more efficient products. Just look at the move away from headphones jacks as an example, whilst the changes are causing short-term issues, in the long-term wireless headphones will be much easier for everyone to use. That’s just how it goes.

So, what’s the solution?

There isn’t one yet. Hopefully, consumer law will help us to put pressure on companies to extend their product life cycles, and where that’s not possible start to force manufacturers into the more responsible design or better ways to renew or recycle. As we focus on building a successful business educating the world that preowned tech is as good as new, we’re going to need all of the help we can get. Follow us on Twitter

Also a worthy read over at Wired, discussing how The Sonos debacle proves the company is closer to the personal gadget cycle than traditional hi-fi https://www.wired.co.uk/article/sonos-outrage-legacy-speakers 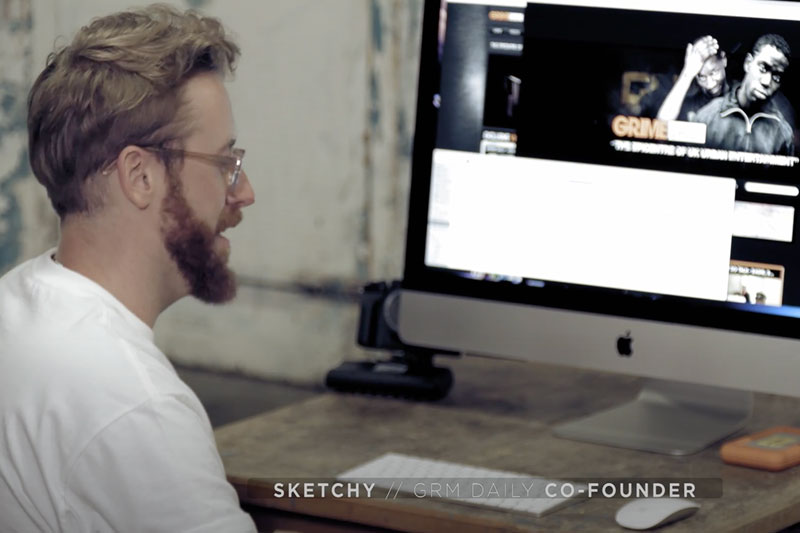 A lot of people ask me about GRM Daily, how it grew to become the powerhouse it is now and what happened in the early days. Well, the secrets out. YouTube Originals present : Together We Rise. The story of GRM DAILY, how it blew up and became the premier platform for grime and urban culture. 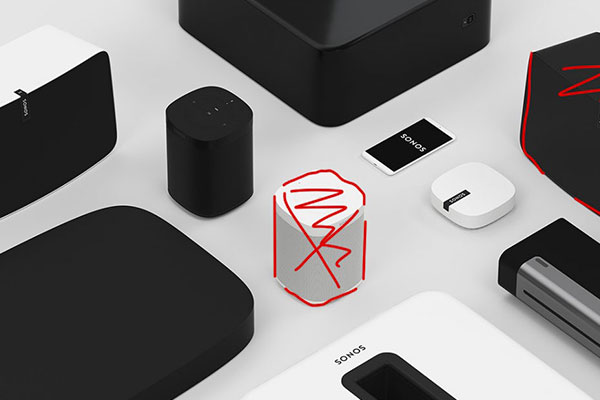 Last week Sonos dropped a bombshell on its customers by announcing they would no longer support the early products with software updates. Safe to say it didn't go down well at all. here's an analysis on what it means and how we can stop manufacturers planned obsolescence 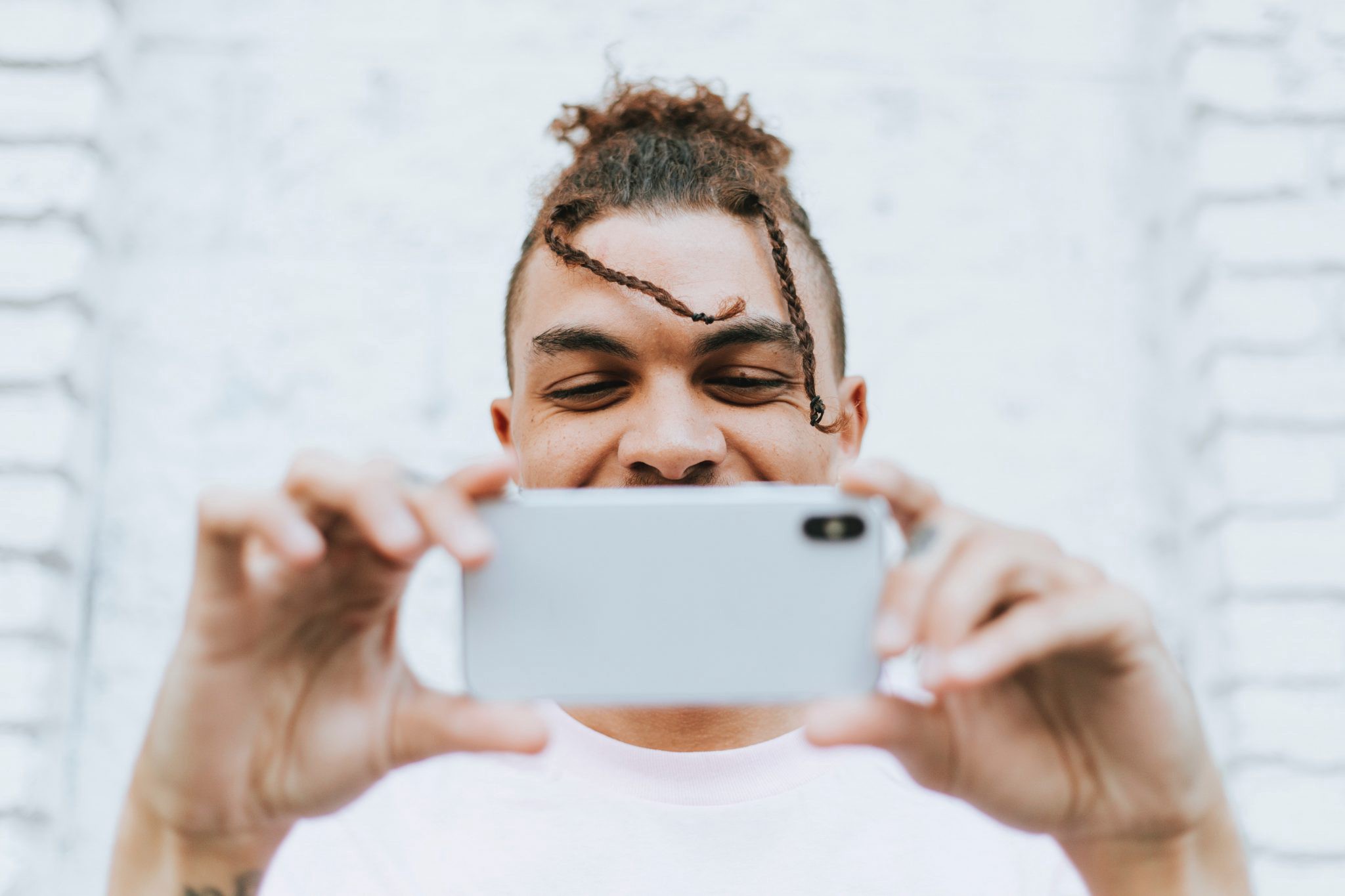 Want to build a global brand?

Stay up to date with the latest insight, inspiration and action from the blog, podcast, Reboxed, and YouTube channel

Subscribe to get updates
Thank you! Your submission has been received!
Oops! Something went wrong while submitting the form.